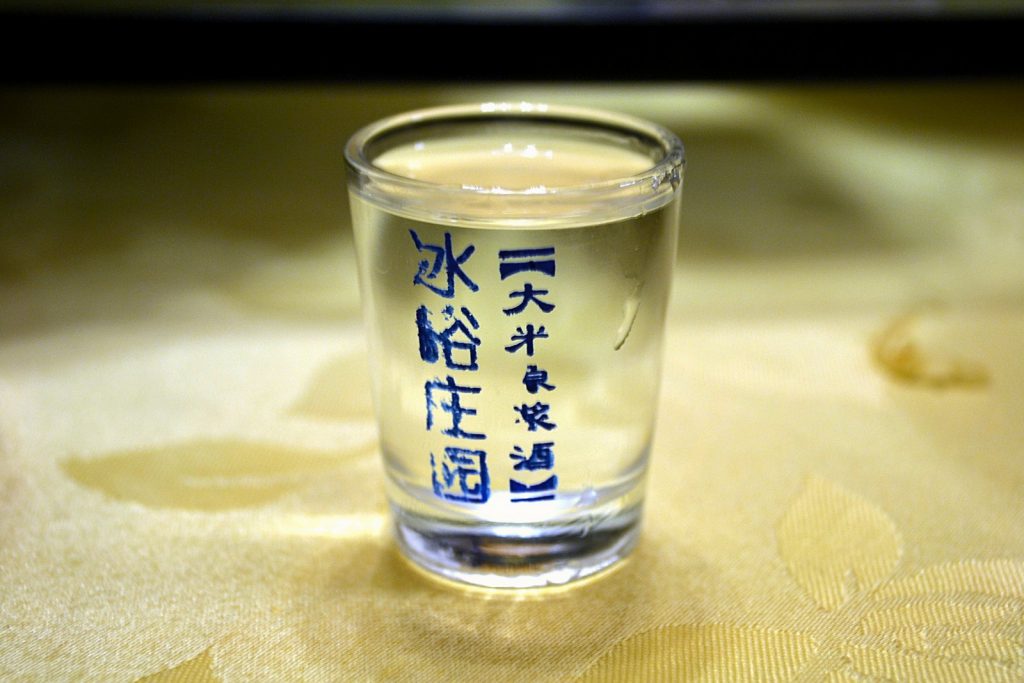 While in the UK drinking is typically a leisure activity for relaxing, having fun and cultivating friendships – in China it is often a part of business practice. Indeed there have been cases of drinking being included in college curriculum’s and even in some job interviews.
According to a 2013 survey, eighty-two percent of young Chinese people believe that drinking is an essential part of their career development. This is because of a typical cultural practice within China, where business deals and meetings are often conducted around the dinner table where participants are expected to make a toast and match the host ‘drink-for-drink’.
While a very old tradition, it has not always been so intense. In the past this was considered an elegant activity, however, with the growth of high percentage ‘baijiu’, it is not uncommon for these to turn into highly intoxicated affairs. This old-fashioned culture reinforces the concept of a hierarchy, resembling the way the Chinese drink at family dinners. Young people are expected to demonstrate respect and humility to their elders, and in Business drinking this is reflected by guests and hosts.
As many business relationships are forged with copious amounts of alcohol, your ability to handle the expected ‘drink-for-drink’ with a host may affect your business ability. Indeed, it is not uncommon for companies to bring in younger professionals or well-practiced drinkers to act as their elected drinking representatives.
Yet nowadays, there is a shift in the drinking culture within China. The younger generation tend to be more focused on business – for instance an e-commerce agent works in a fast paced environment and will not want to waste time inebriated, while a engineer will not want to discuss complex information while tipsy.
While the custom is declining, it does not mean the Chinese are drinking less. Rather studies have demonstrated that drinking is increasing in China, but the way people are drinking is changing. Globalised millennial’s are preferring to drink reasonably priced and exotic drinks, demonstrating their ‘uniqueness’ over expensive baijiu that demonstrates wealth. Furthermore, leisure drinking has sky-rocketed, with a mass increase in cocktails and lower-alcohol drinks. The change of drinking now being an activity for relaxing, having fun and cultivating friendships may reflect the ‘global’ attitude of Chinese millennial’s, somewhat paralleling Western drinking styles.
Despite these cultural changes, business drinking in China is still a common practice. If conducting business in China, it would be advisable to look at the cultural practice in more detail, maybe prepare your liver and worst case scenario – start preparing the intern as your proxy.
﻿